swans-jailer
Hello! So it's been a while since the last big update to CrewConflictRP. This current update has been in the works for a while and I would like to credit @Solid and @CCTV that has helped me a lot on this update and a thanks to those that helped with testing. There's a lot of changes in this update and it will change how you go about getting new weapons and you can even get specific weapon blueprints from certain things.

TFA
This is one of the bigger points with this update. Last time we used TFA it was on the base which was not designed for darkrp and the one StarWarsRP used was not an option because it didn't have attachments, but now we have a TFA base which has working attachments on a TFA base for darkrp. So why change from M9K to TFA
- TFA allows for customization and put your weapons in safety etc
- Nice UI on the screen
- It has the same weapons as M9K which makes it very easy to convert
- Optimization settings
And yes most of the guns are back which includes the ACR and Super Shotgun! I know many of you miss those and now they are back, these weapons are listed under "Tuned Weapons" and every tuned weapon neeeds an "Reactor Orb" to be crafted. Reactor Orbs can only be obtained through meth,weed,oil,grass mowing,pizza baking and beekeeping. You cannot get this through printing.

To any problems or balancing issues please refer to @Solid post: https://drewscommunity.com/threads/weapon-feedback.5029/

Check out how to beekeep:

New F4 order
The F4 menu has been cleaned up in more categories.

Job changes
- Sewer psycho changed to sewer monster and with a new model
- Swat has new models
- New models for master thief
- Changed model on tow truck driver
- Added staff of the month job, this is a thief job only for the staff of the month. 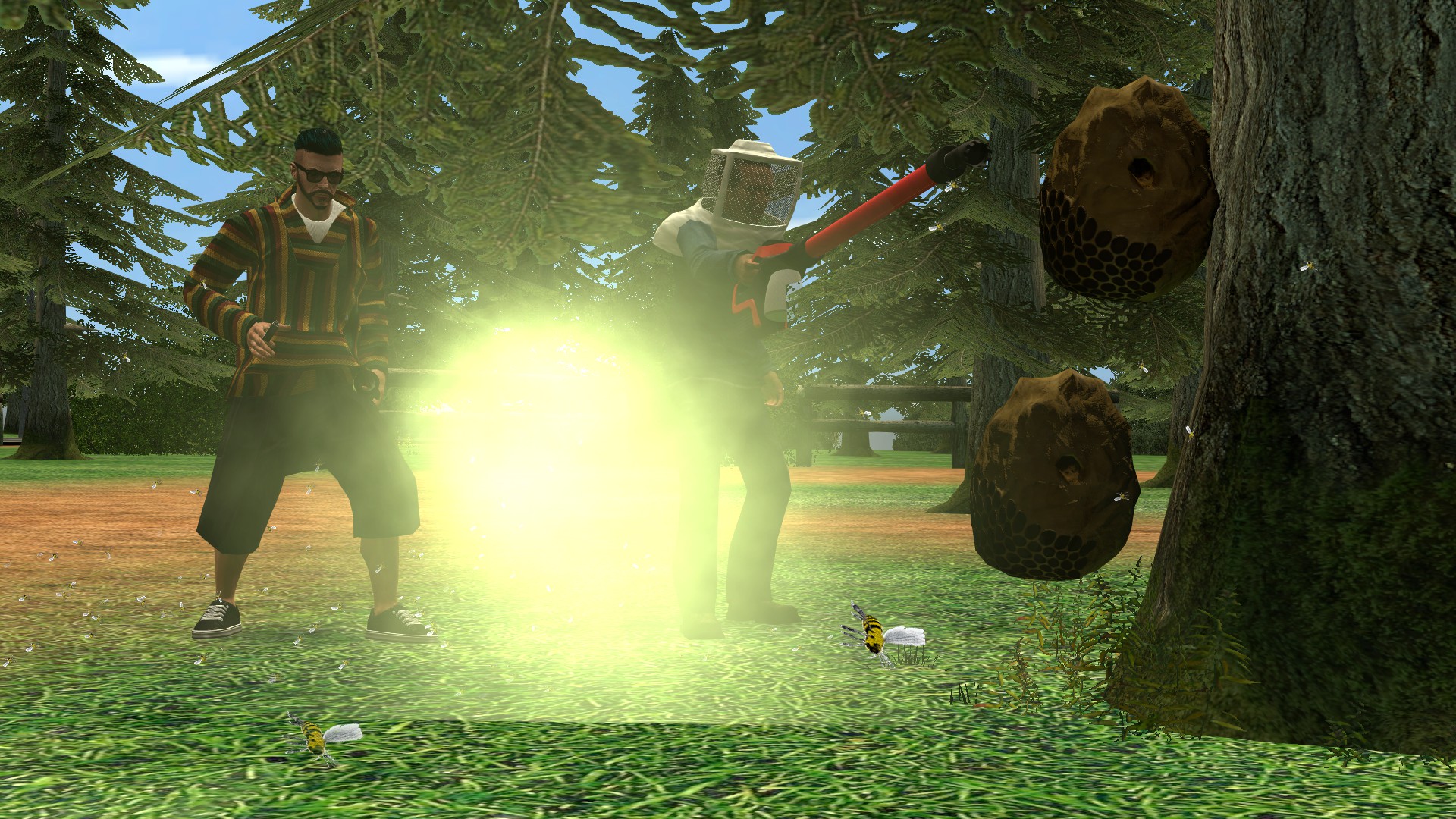 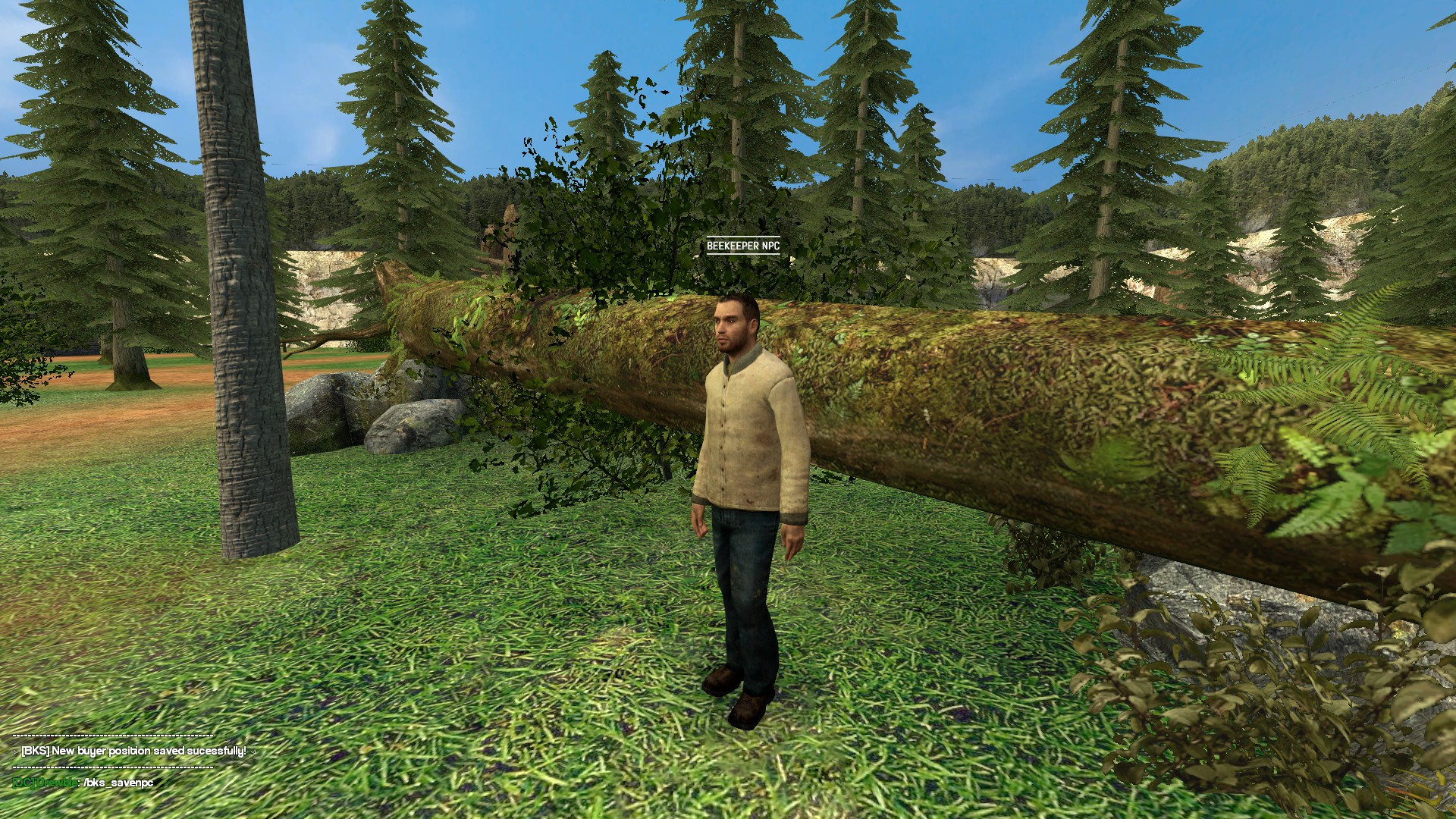 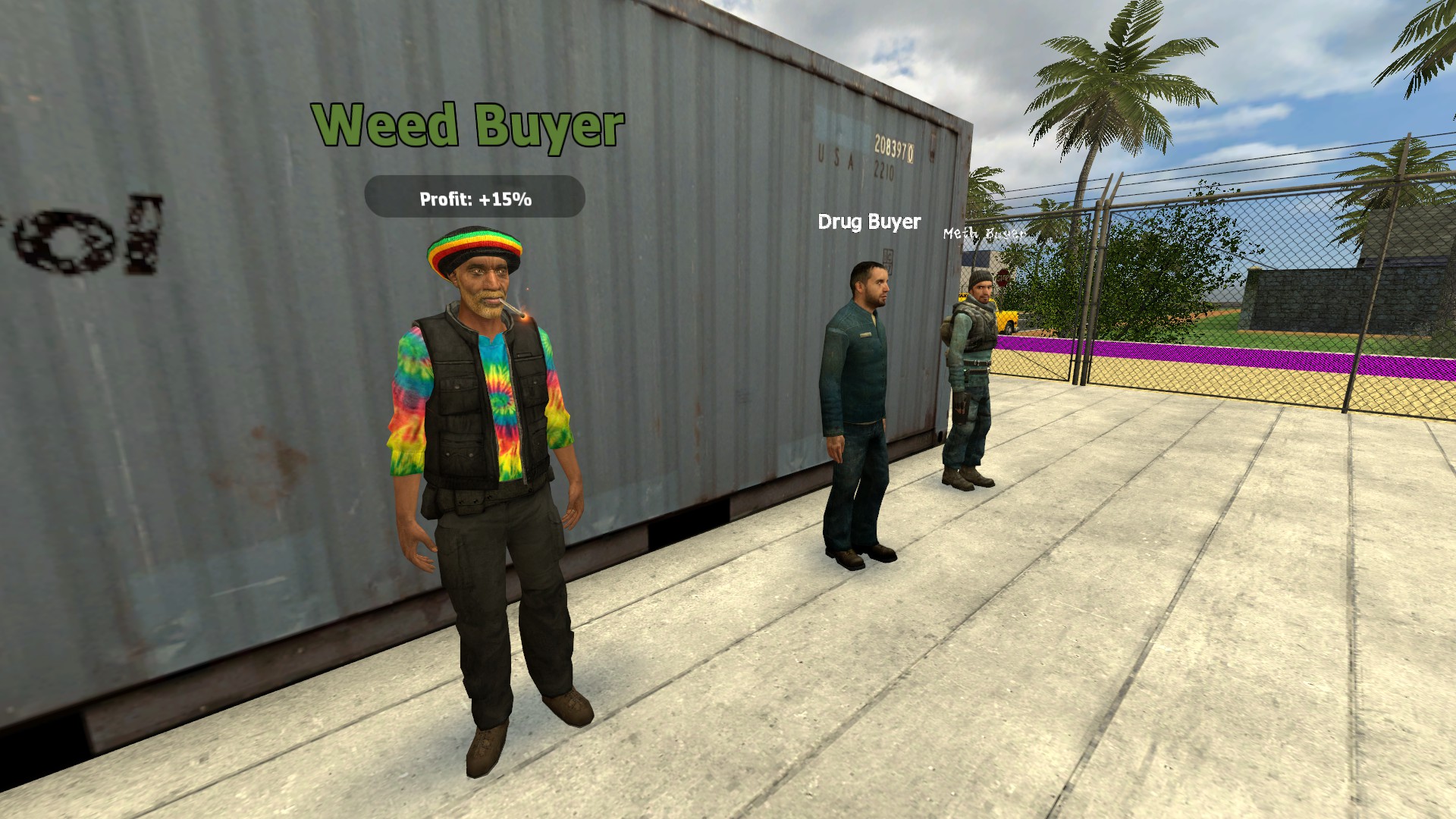 swans-jailer
Destiny still arrives. And now it is here... or should I say, I am. Thanos has been found roaming the city!
swans-jailer
Reactions: Vapour and Drewbie