swans-jailer
This update is brought to you by @DeathShadow these patch notes are also his. Also just every perma prop and text screen has been removed, it was too many props which was reducing the FPS by a lot. This time around think through what you build in your office or barracks, don't use a shit ton of small props for instance. And if you can use a bigger prop for instance for wall do it, don't just stack it because you are lazy. PHX has many variations of props and don't use a 1X1 if you have a wall which 4X4, then use the 4X4 plate to cover the entire thing right? exactly. Also I would like to credit:
@Malkiax (Models)
@Factory New BilboSwagz (Equipment)


This update focuses mostly on revising the following regiments:

Other regiments, which weren’t mentioned, will be revised later. The major revise is model change. Each regiment has new models, which include bodygroups. These bodygroups, will have certain rank requirements to be used. So speak with your COs before. Another major addition is that every regiment is now divided into two subdivisions. So you have a bigger variety to choose from. NOTE: YOU CANNOT BE IN 2 SUBDIVISIONS AT THE SAME TIME. Anyways onto the list of changes:

That’s all for now. As always expect bugs and suggestions are always welcome. Not everything was listed to allow regiments to find out what’s new and what isn’t. Have fun! 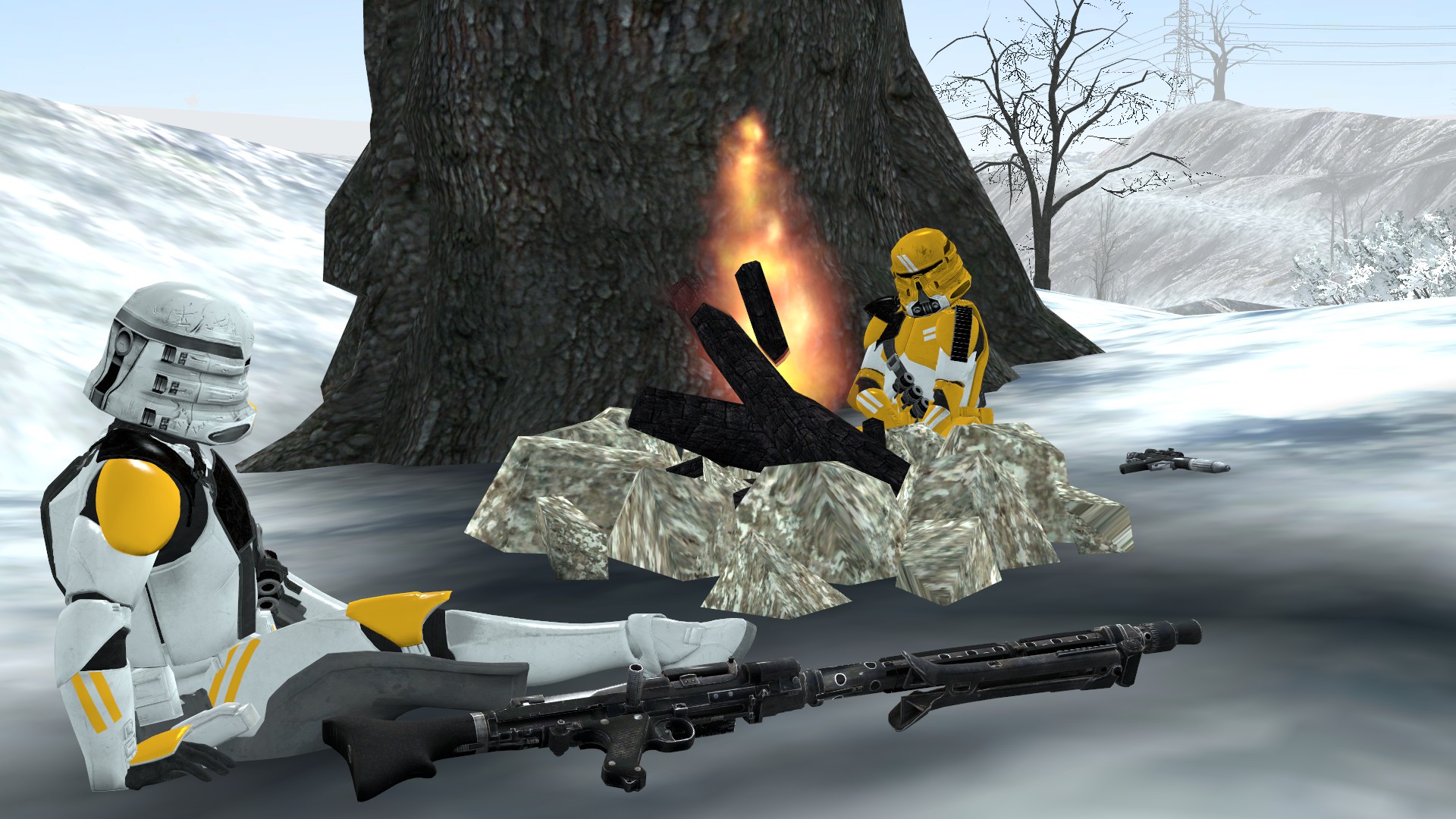 swans-jailer
As always thanks drew for the update.
Expect bugs with this update. Any bugs found let me know so I can have them fired when I'm back.
Have a nice day and enjoy
swans-jailer
Reactions: Drewbie