The return of the dragonlore

swans-jailer
Hello everyone! Like some of you know I have been busy and doing other things, but I have not forgotten about the community. I have managed to get a small update for you which brings something many people have been asking for and something extra.

AWP Dragonlore
Yes its back! the dragonlore is now craftable again, but do know its not as overpowered as it use to be.

Bitminers extra
Yes, I did add the extra bit miners stuff such as solar power and fuel tank. I have also increased how much the bitminers gives you.

Like I said this is a rather small update, but at least its something and I hope you all will enjoy this. 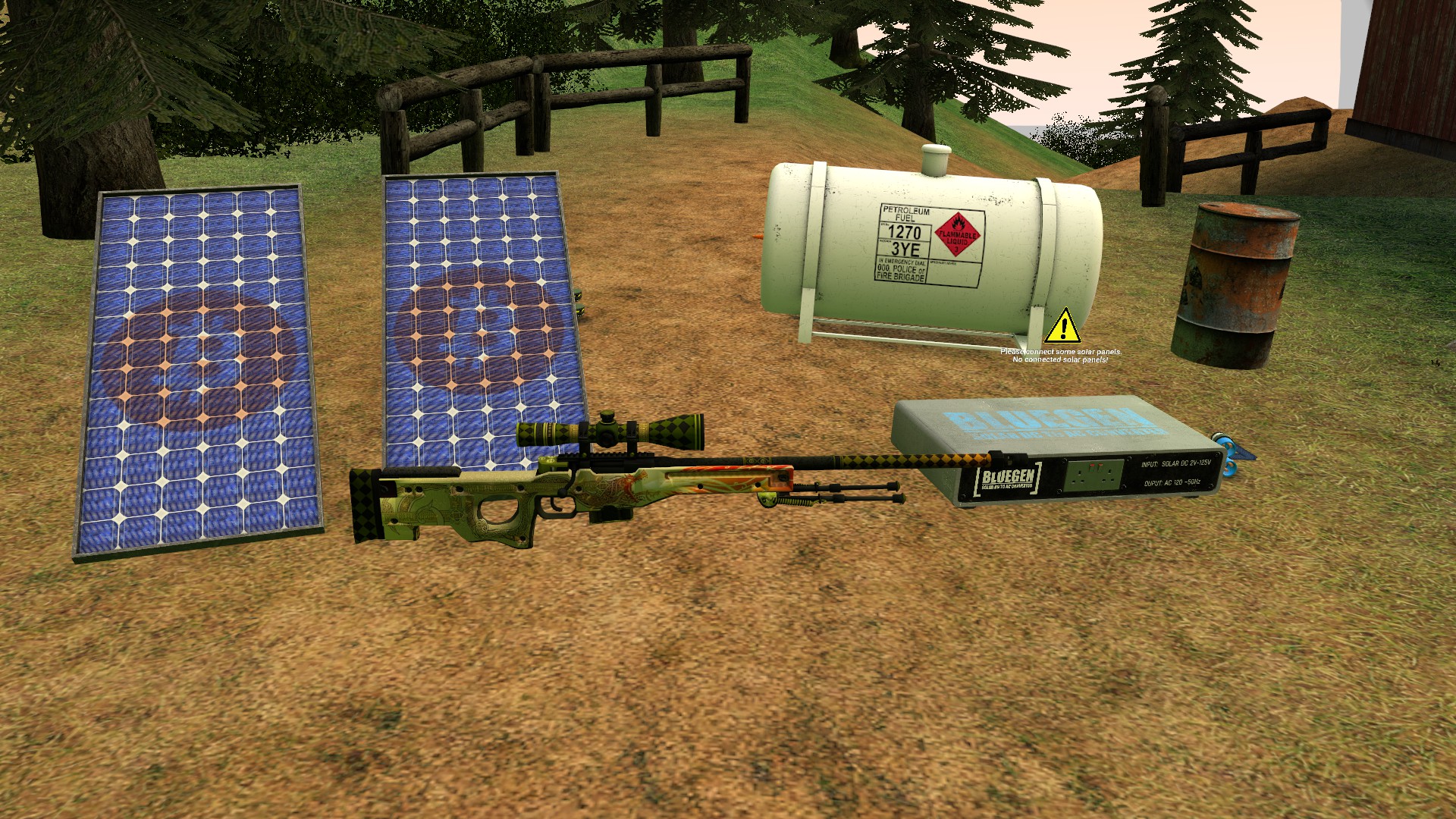 No kaili, no leg for you
swans-jailer

Craft one and you will find out, I will adjust it if people don't like it.
swans-jailer

Drewbie said:
Craft one and you will find out, I will adjust it if people don't like it.
Click to expand...

swans-jailer
Now I know why I suddenly had the urge to mine a ton of ore.
swans-jailer
Reactions: Drewbie

swans-jailer
Great stuff as always bro, always so much care for your community.
swans-jailer
Reactions: Drewbie

Brents said:
Great stuff as always bro, always so much care for your community.
Click to expand...