swans-jailer
As some of you are aware, during this update we pulled representatives from each regiments in and involved them a lot more.

We have several new models with new looks for ARC, SC and CG

We finally have a new stun gun

Shadow:
Revamp with new System and Models
Shadow now has a hidden blade
Several more changes for those within shadow


212th:
212th now has SNR jobs for their specializations, which have higher payroll, higher health and access to more vehicles
SNR jobs and EXO now have a fusion cutter 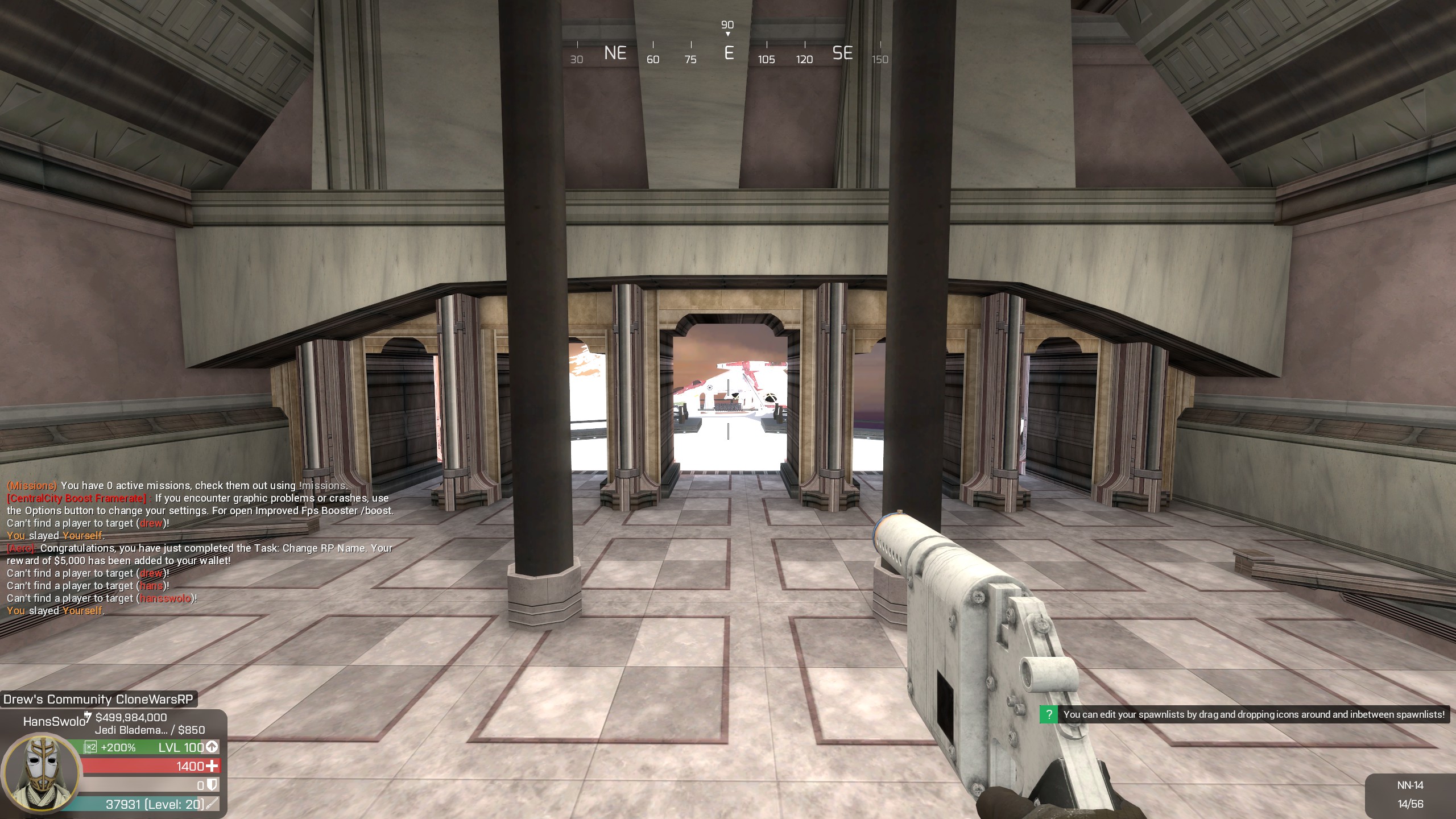