swans-jailer
This is the new update for CrewConflictRP and with it comes a lot of changes and important changes. This update is a game changer and hopefully everyone will like it. Some of these changes are based on feedback and topics from the community and some of the changes I have done because I think its the best for the community. So lets take a look at the changes.

New weapons
Its not just new weapons, its a whole revamp of the entire weapon base. We want from CW 2.0 -> M9K. Why? well most servers use M9K and they are not bad, there are many weapons compressed into a few packs which has resulted in over 50 new craftable weapons. For some people it will be sad no longer getting to customize your weapons, but just think of all the different kind of weapons there are now.

Police force changes
The sheriff department has been changed to police department. Models for the police and detectives has been changed. We have also given the police what we think are some really powerful weapons this time. Only detecives, fbi agent and us marshal can now investigate evidence. Also changed the amount of guards to guard the bank from five to two, so you can raid it more often.

Map
Well where to begin, first we were going to edit downtown to our very own edit. It has proven to be a difficult process and over the last few weeks I have not seen any growth in the playerbase. So we are gonna risk it by going to evocity DC which is the best map in my opinion and where I think crewconflict will be the most fun. Yes we will continue to add to our carpack and we can edit the map if we want to. I know its missing an event area which we will take a look at.

Guide
There's also now a new "Guide" npc placed around currently its only @Bread And Butter and @Solid guides on there, but if you make a good guide I'll put it on there. There's currently no youtube guides so maybe someone could do that?

Cars
This was added a few days prior to this update, but once again @CCTV is developing the carpack and there are some really good cars in there.

Gun dealer
Gun dealer has received new weapons including explosives and he is the only one that can sell ammo for the explosive weapons.
Thanks to @Solid for testing and adding recipes @Pixal for helping out with doors and testing and thanks to @Smoely who is editing the map! changes will come to the map as well.
This thread will be updated. 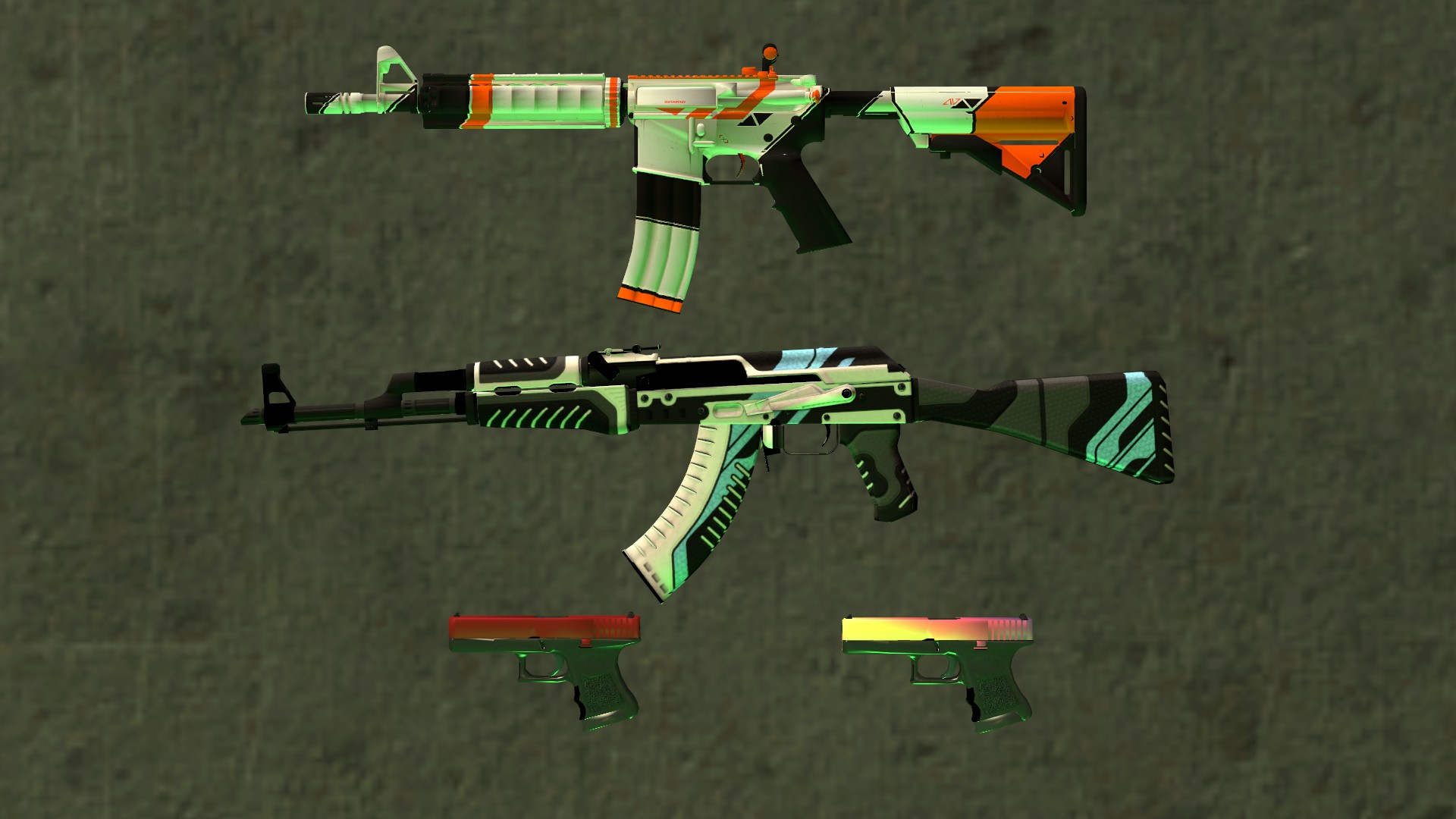 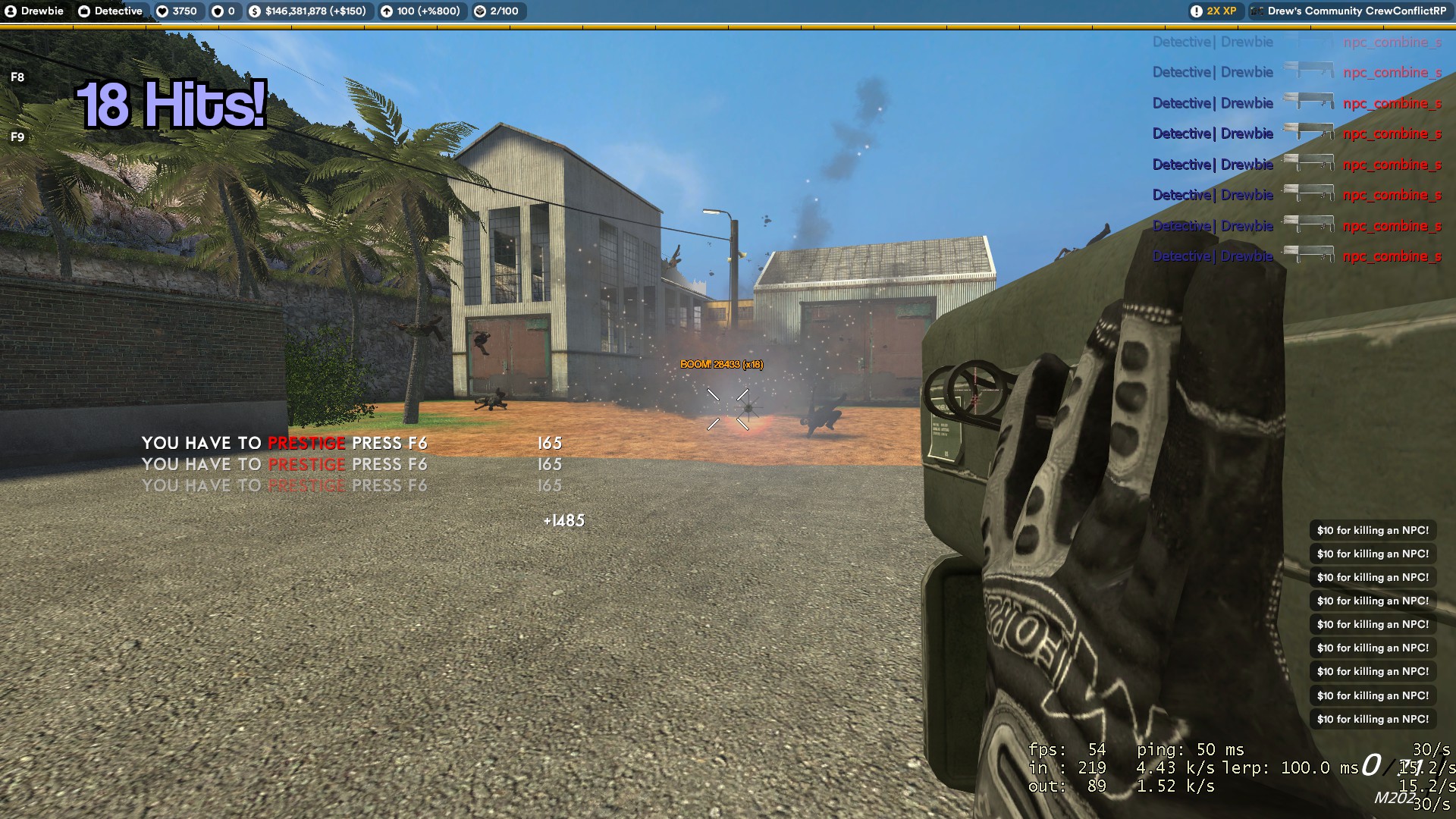 swans-jailer
Csgo skins noice. One of the greatest updates ever on CCRP I would imagine Drewbie. Also a very good one.
swans-jailer

swans-jailer
Yeah thanks Drew, Solid, Pixal, Smoley and CCTV for bringing us this 10/10 amazing update.
But for real it's looking fine as hell the new guns, new cops and the damn sweeeeeet guide npc.
Awesomeeee sauuce
swans-jailer

swans-jailer
Fancy, might have to join back and check it out
swans-jailer