swans-jailer
Hello everyone! the server is now updated and there's been a few big changes. All guns are now converted to arccw from tfa/m9k. There are no other guns now except the dragonlore and those three other guns. I have converted all of your weapons except those. The reason why this change was made was to simply get a better experience. Since these M9K weapons didn't work properly and didn't feel as good.

New guns/airdrops
The new guns are converted and so are the crates. The airdrop also now drops some new guns and some guns you already have which can only be obtained from airdrops. This is to make some guns more "rare". You will probably figure out which ones these are. The airdrops also has a huge loot table, this results in crate weapons can drop there and the rare guns.
Also the new gun mode is crazy when it comes to customization. And from testing stats works properly on them, for instance you don't get negative recoil.

Map update with casino
The new map update brings optimizations especially around spawn. We also added a proper casino and we will add back pCasino stuff. 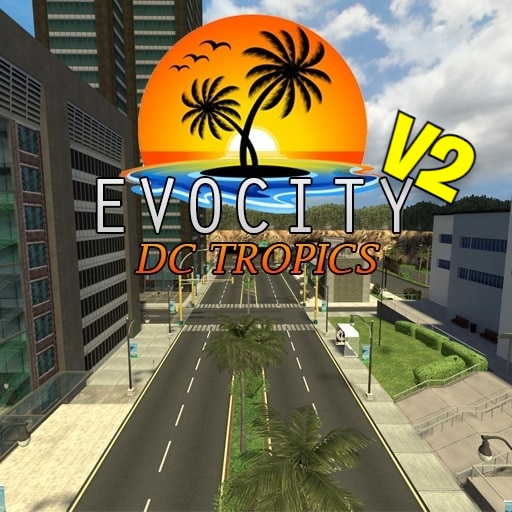