Cars and Evocity is back

swans-jailer
For a while ago server two was removed and server one received downtown. The community was very split over this, some wants cars and evocity while others wanted something bigger. Downtown won because it is indeed more popular and with its new updated map its really good. However I have not forgotten those who wants evocity and the cars. That's why I'm bringing it back.

Evocity
This is the normal evocity dc not the v33x dc one. We updated it to get rid of the bumpy roads so don't worry about that anymore. For now you can drive off the cliff, I might put up walls again we will see.
But the reason why I picked evocity dc over v33x dc was because its actually more popular and has a very different layout which is very good. Yes this map is extremely big and if you want to interact more with players we have downtown.

Weather mod
Since I'm expecting server two to have lower player numbers at least in the start I have installed a weather mod on it. It has night time, day time, rain and snow. Admins are forbidden to change the time and weather.

Cars
The cars are back and your cars are intact. The cars you had last time you can now take out again for a spin. 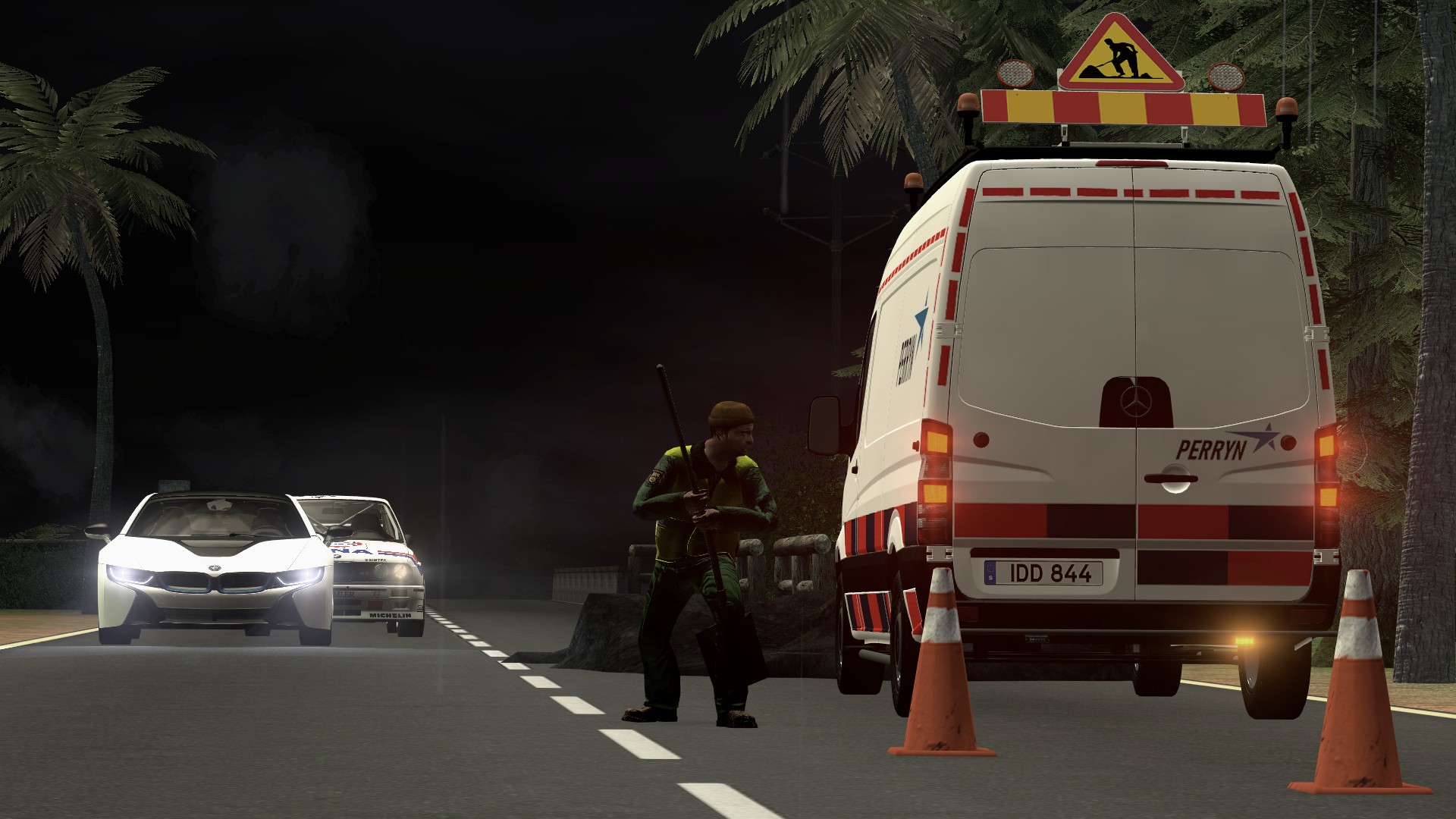